CAPSat, the Cool Annealing Payload Satellite, is one of three Undergraduate Student Instrumentation Program (USIP) satellites developed by LASSI. CAPSat is a 3U CubeSat developed in collaboration with Professor Paul Kwiat in the UIUC Physics Department. A quantum annealing payload will evaluate technologies for healing radiation damage in crystalline single photon detectors.

CAPSat was launched to the International Space Station on Aug 29, 2021 and was deployed at 600am CDT on October 12. 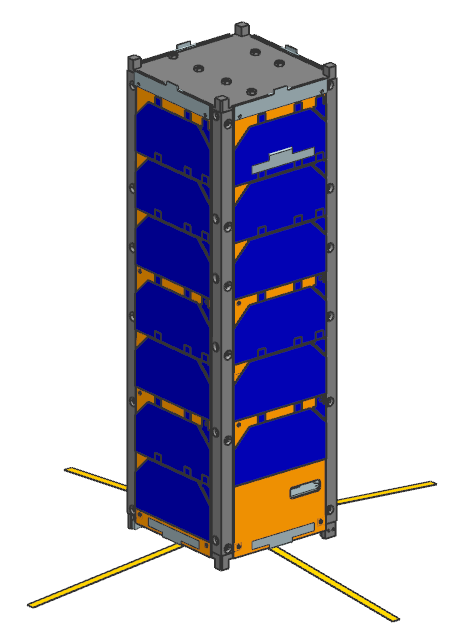